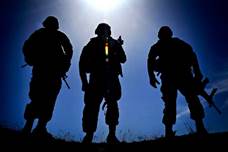 At GeoSpatial Experts we have been seeing private companies and local government moving towards Apple and Android devices for several years. We expected it might be several more years before that change was implemented in the federal government, particularly the defense department but lately we have been reading that it might be sooner that we… Read more » 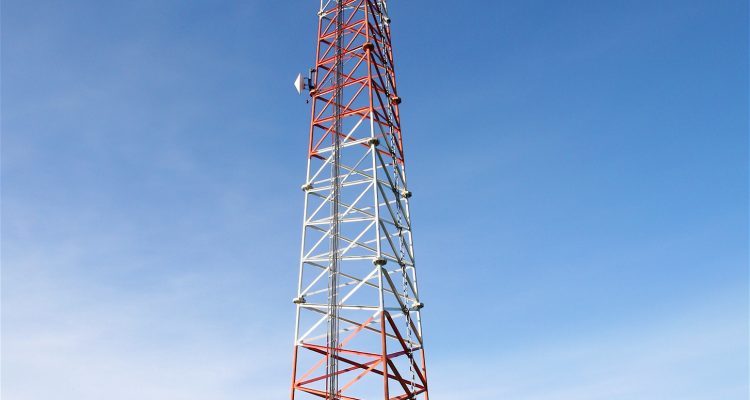 Emergency management personnel are a growing group mobile technology users. However, this group has some interesting hurdles to overcome, as the times when they need to use the technology often coincide with times of compromised technical infrastructure. While GeoJot+ allows users to collect data offline and is not dependent on functioning cell phone towers with… Read more »

With the onset of smartphones and tablets, the issue of Bring Your Own Device is rising to the top of some corporate technology discussions.  The term refers to policies allowing employees to bring their own devices and use those devices for work.  The term can also apply to students using devices they own at an… Read more »

With the start of the new year there are some new GPS cameras coming out on the market.  The Pentax WG-3 GPS camera is expected to be released next month. It is the 15th generation of Pentax’s adventureproof line-up of point & shoot cameras.  In addition to the GPS which was present in the 2012 Pentax,… Read more »

At GeoSpatial Experts we are getting a lot of questions about how to get the most out of the new smartphones and tablets.  Battery life can be a big issue for field data collection tools. We did some things with GeoJot+ to maximize battery life such as only turning on the GPS when the camera… Read more » 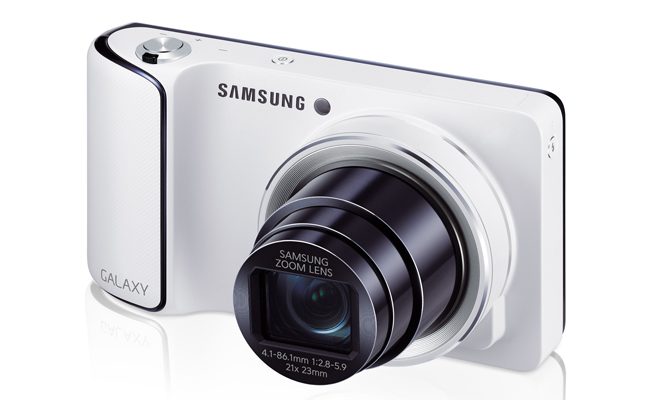 At the end of 2012 we started to see something new that certainly got me excited – the release of GPS cameras that run on the Android operating system. The downside is cost.  The camera costs about $500 and you will be paying Verizon or AT&T $15/month.   They are supposed to be coming out with… Read more » 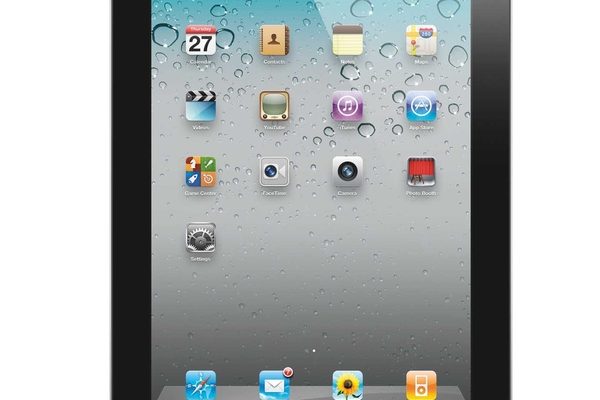 Welcome to my blog – field data collection to final reports.  More and more organizations are seeing new mobile technology as an opportunity to become more efficient and effective, to gain a competitive advantage, and to exploit new business opportunities.  But because all the technologies involved are evolving so quickly, there are a lot of… Read more »